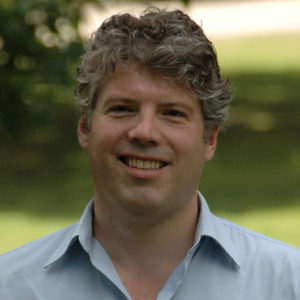 Otto Muskens is a Professor of Physics at the University of Southampton. He received his PhD cum laude in 20­04 from the University of Utrecht and subsequently was a postdoctoral researcher at the CNRS/University Bordeaux, Philips Research Eindhoven and the AMOLF Center for Nanophotonics in Amsterdam. In 2009 he established his research group in Southampton. From 2012-2017 he held an EPSRC Early Career Fellowship to develop on-chip reconfigurable nanophotonic devices. In 2016 he was the Debye visiting chair at the University of Utrecht. His research interests span the domains of nanophotonics, metamaterials, silicon photonics, complex media and bionanophotonics. He has contributed to over 100 peer-reviewed papers with over 6000 citations.